Well, this is it.  I’m sitting in the same hotel room, tapping away on the iPad, where I’ll be after the first day’s play in a few nights time.  It’s here.  Right here.

Everyone was keen to leave Worcester behind. There had been some good times, and some glimpses of what Coach2.0 calls “winning cricket” – but only one of what he wants to see lots of in the scorebook – centuries, and given that that one was by the Captain, it doesn’t count ’cause he scores them anyway. 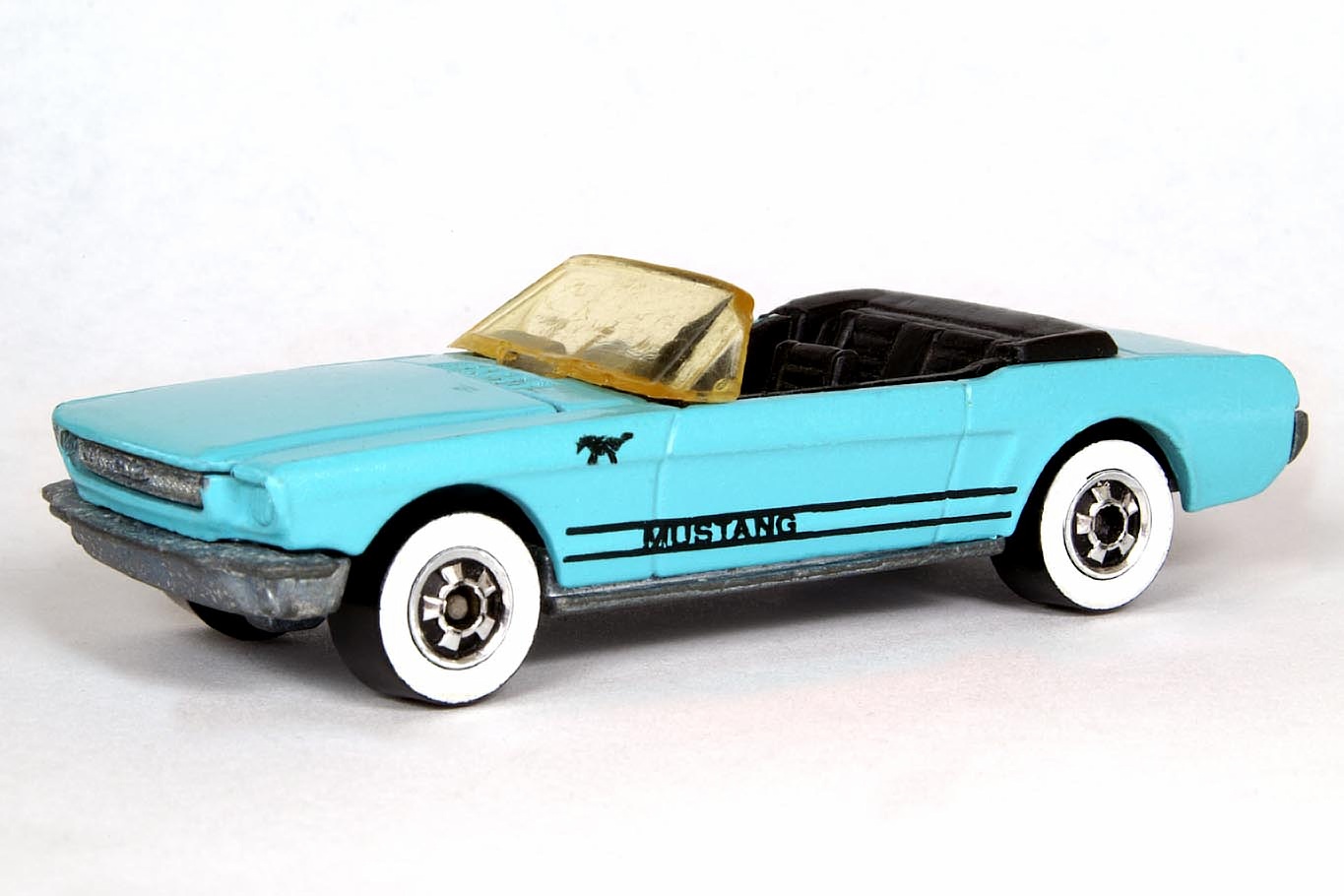 Mr Bean has a steely determination about him now that his batting position, if not his very place in the team, is under threat.  He rearranged his renowned Matchbox car collection daily during the Worc’s match, trying to find inspiration, and by the last day a simple inspirational array of 100 cars in a row at the foot of his bed showed he was in total alignment with Coach2.0’s thinking. Apart from the fact that the only paceman who’s a cert’ for the First Test, Rocket Man, had to have some medical attention after accidentally treading on the 40th car in the lineup and getting the bumper bar from a Mustang convertible embedded in his left heel.  He should be right to play once the swelling goes down.

We were en route to Nottingham while the Lions Test was on back in Sydney, and the English bus driver helpfully turned the volume up a little higher every time the Lions scored. By the time the flood gates opened near the end, with the Lions running out 41-16 winners, most of the squad had been forced to put headphones on to keep the squawking commentators at bay.

The bus driver was cook-a-hoop, filling the last ten minutes of the trip with a jaunty commentary as we drove into Nottingham, making tenuous links between local architecture and English sporting supremacy, not that anyone was listening. Coach2.0 had had enough by the time we pulled up outside the hotel, grabbing the microphone from the driver just as he was saying “Good luck, chaps – you’re going to need it.”

“So, what happened in Sydney?” he asked us.

“Wallabies played alright!” said Mantis from the fifth row.  Coach2.0 scowled at him, picked up the last cream bun from his stash and with a flick of his arm, nailed Mantis right between the eyes with it. The bun made a very satisfying “thunk” as it hit.

“THEY LOST!” shouted Coach2.0 into the mic.  “There were patches of good play, I’ll admit, but in the end, ‘Record loss in front of a record crowd’ is what people will remember.  Got it?”

There was a stony silence as his words sunk in.  It might have been better for Puff’s selection prospects if the spell wasn’t broken by him leaning across the aisle with an outstretched hand to ask Mantis “Are you going to eat that?”

It’s going to be a long few days.

COMING SOON: Coach2Coach – The story of Australia’s chequered prepartion for the 2013 Ashes, as told by The 17th Man. (Available 8 July 2013)